Super Absorbent Polymers, also known as SAP, hydrogel, absorbent polymers, absorbent gels, water retaining agent, super slurpers, water gel, is a new type of macro molecular synthetic water absorbing polymer material. It has a water uptake potential as high as 100,000% of its own weight in a short period of time by osmosis and form granules in soil to enhance soil properties. SAPs are generally white sugar-like hygroscopic materials that swell in water to form a clear gel made of separate individual particles and can retain moisture even under pressure without risk of conflagration or rupturing/blasting.

Super Absorbent Polymers used in agriculture are mostly prepared from acrylic acids and a cross-linking agent like potassium by solution or suspension polymerization. The polymer so formed is called a polyacrylate whose swelling capacity and gel modulus depends greatly on the quantity and type of cross-linker used. Polyacrylates are non-toxic, non-irritating and non-corrosive in nature and tested to be biodegradable with a degradation rate of 10%-15% per year. They demonstrate high water absorbance potential and can freely release 95% of the same under suction pressure by plant roots.

Desirable characteristics for applications in agriculture

● High durability and stability in the swelling environment and during storage

● pH‐neutrality after swelling in water

Hydrogel agriculture technology, as it is popularly called, has the following advantages.

● From the environmental aspects, it is non-polluting and biodegradable, helps in reducing irrigation frequency and water consumption and creates a simple cyclic process to provide water directly to roots and prevent soil compaction.

● In agriculture and agroforestry, SAPs act as micro water reservoirs at plant roots. They absorb natural and supplied water 400-500 times their own weight and release it slowly on account of root capillary suction mechanism thus preventing water loss in soil by leaching and evaporation.

● SAPs form a consistent cyclic process of absorption and release of water; the water so released can provide optimum moisture for quick germination and seedling maturation. Thus it reduces seedling mortality by several folds in nurseries.

● In cold regions, death during germination and maturation is common due to moisture freezing in & around plant root tissue. Absorbed moisture in hydrogels does not freeze and makes easy accessibility to plants. It also regulates seedling growth temperature preventing death by freezing.

● SAPs can reduce overuse of fertilizers and pesticides in fields. The chemicals so absorbed with water are slowly released thus extending the operational life and uptake efficacy by root systems.

● It has a wide area of application ranging from agriculture, forestry, industrial planting, municipal gardening, drought management, water conservation, It helps reduce soil erosion by surface run-offs, fertilizer and pesticide leaching to ground water, reducing cost of water and irrigation and success rate at growth and high yields of crops. 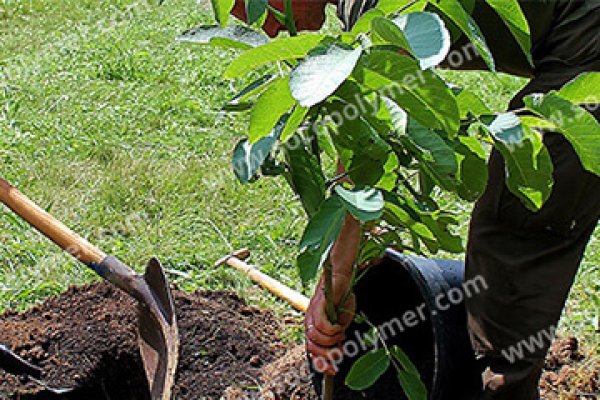