Until the 1980’s, water absorbing materials were cellulosic or fiber-based products. Choices were tissue paper, cotton, sponge, and fluff pulp. The water retention capacity of these types of materials is only 20 times their weight – at most.

In the early 1960s, the United States Department of Agriculture (USDA) was conducting work on materials to improve water conservation in soils. They developed a resin based on the grafting of acrylonitrile polymer onto the backbone of starch molecules (i.e. starch-grafting). The hydrolyzed product of the hydrolysis of this starch-acrylonitrile co-polymer gave water absorption greater than 400 times its weight. Also, the gel did not release liquid water the way that fiber-based absorbents do. The polymer came to be known as “Super Slurper”. The USDA gave the technical know how several USA companies for further development of the basic technology. A wide range of grating combinations were attempted including work with acrylic acid, acrylamide and polyvinyl alcohol (PVA).

In the early 1970s, super absorbent polymer was used commercially for the first time – not for soil amendment applications as originally intended – but for disposable hygienic products. The first product markets were feminine sanitary napkins and adult incontinence products.

Super absorbent polymer was first used in Europe in a baby diaper in 1982 when Schickendanz and Beghin-Say added the material to the absorbent core. Shortly thereafter, UniCharm introduced super absorbent baby diapers in Japan while Proctor & Gamble and Kimberly-Clark in the USA began to use the material.

Over the years, technology has progressed so that there is little if any starch-grafted super absorbent polymer used in disposable hygienic products. These super absorbents typically are cross-linked acrylic homo-polymers (usually Sodium neutralized). 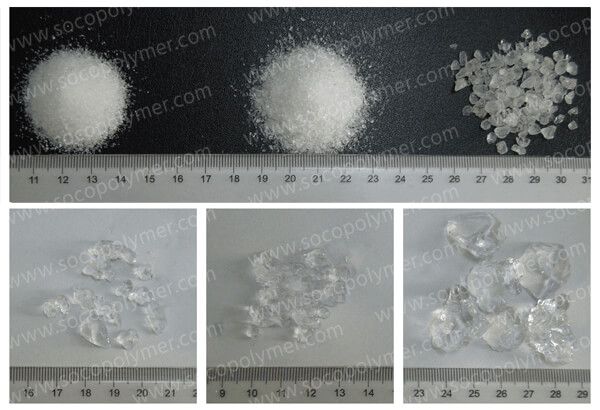 SOCO® polymer is a type of potassium polyacrylate for plants It mixes with soil to increase the soil’s capacity for holding water (with water gel form which stay in soil for months) and making it available to plants. This improved soil readily releases moisture, along with water-soluble nutrients, to plant roots on demand.

The specific retention of SOCO® polymer is weaker than roots of most plants. It can be used in seed coating, grow seedlings, planting crops, topdressing for crops, planting/transplanting trees, etc. 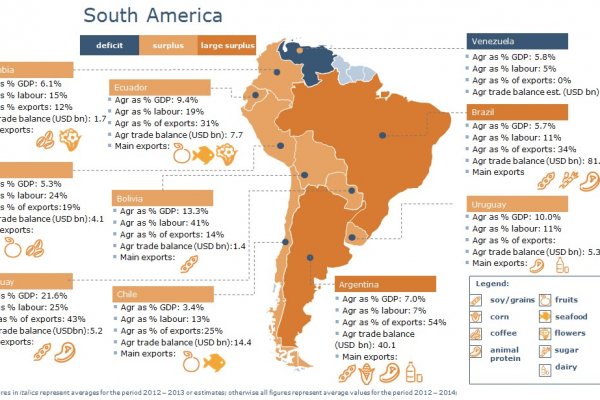 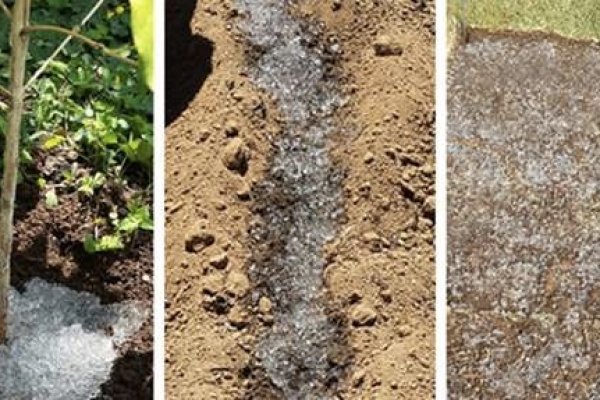 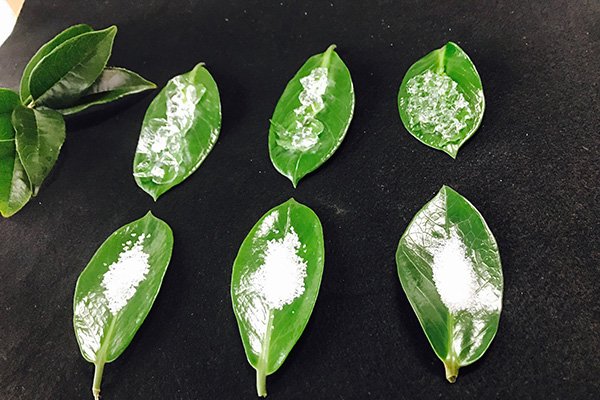